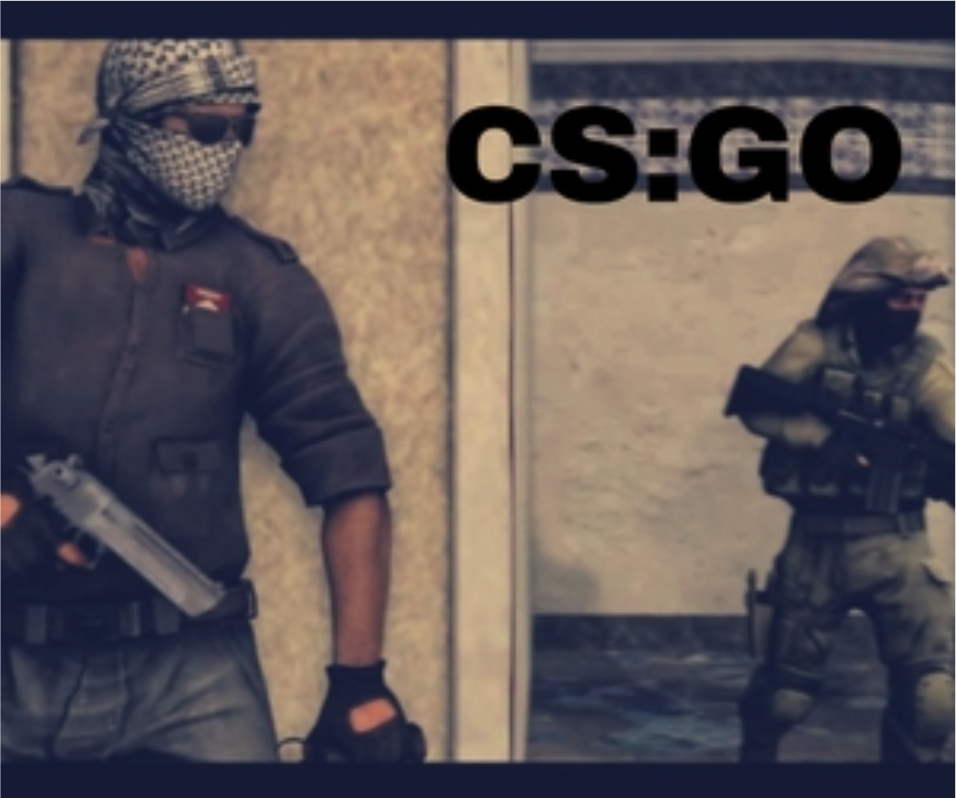 CS:GO is a great game to play, it invloes stratigie and game knowledge. CS:GO invovles stratigie by communicating with your team via a in game voice chat, this allows 5 other players in your team to communicate and think of stratigies to counter act the terrorist. There are two sides, terrorist and counter terrorist. Terrorist have to think of stratigies to get to one of the two bomb sites where they can plant a bomb, this is done with communication with the team with what the team together is going to do to get to the bomb site and plant the bomb, this is so the terrorist can win but unless if the counter terrorist have a stragie they can counter the terrorists to win the game.


Game knowledge is used in CS:GO as this knowledge can help you find the counter terrorists while pushing onto a bomb site to play a bomb which will tick for 20 seconds before exploding and making the terrorists the winners.